Technical support for the implementation of the EU Common Agricultural Policy 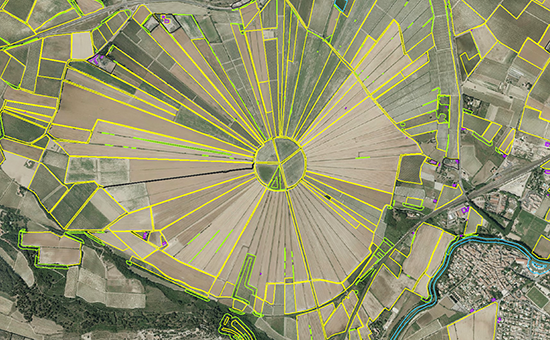 We have a long-term stable position in the area of elaborating proposals and in creating and implementing IACS and LPIS in Member and Candidate States of the EU. We prepare studies and projects aimed at agricultural-environmental measures, especially in the context of Rural Development Program measures, but also with the harmonization of requirements for farm management and environmental protection and with Good Agricultural and Environmental Conditions (GAEC).

Who is this service intended for

Key clients in the Czech Republic are the Ministry of Agriculture and the State Agricultural Intervention Fund. They also include the ministries of agriculture and paying agencies of other Member and Candidate States of the EU.

Experience from the Czech Republic